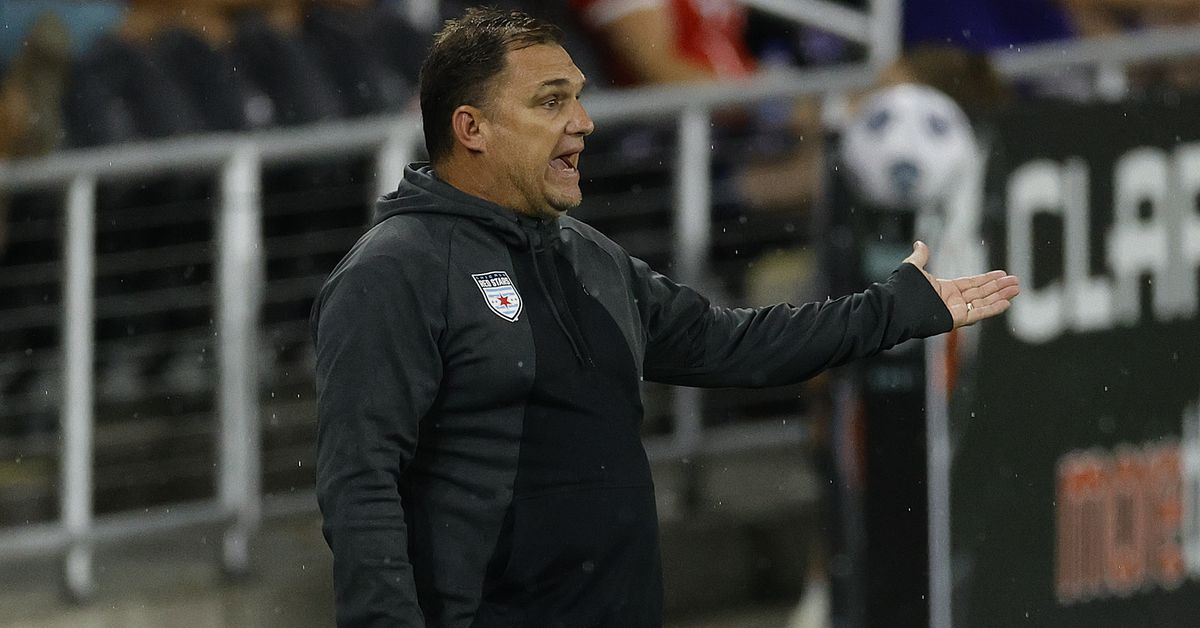 Whisler claims he had no knowledge of the misconduct charges against Dames dating back to 1998, according to The Washington Post. The allegations include an anonymous player alleging that Dames groomed her for a sexual encounter once she turned 18.

Dames became a full-time employee of the Red Stars when the National Women’s Soccer League was established in 2013. Whisler’s assessment of Dames was based on her two years as a volunteer. The organization never looked into his history as a youth coach.

“In those first two years, we didn’t do a background check because he was a volunteer,” Whisler said. “[Based on] player support, on-field performance and character at the time we formed the NWSL, we decided to employ him as a coach.

Dames became the NWSL’s longest-serving head coach. He kept his job despite being investigated in 2018 after Christen Press filed a formal complaint against him with US Soccer. Concerns have also been reported directly to Whisler by Red Stars players and employees.

Whisler said the “handful” of concerns reported to him did not relate to the level of abuse and that the organization investigated each one. Afterwards, he felt comfortable moving on without taking action against Dames.

He said the first abuse complaint he received about Dames came when former NWSL General Counsel Lisa Levine informed him of the 2018 investigation. not licensed Ladies because no recommendation has been made in this regard.

At 11:54 p.m. on November 21, Dames stepped down with a statement before the Post published allegations of verbal, emotional and racial abuse. Whisler said the team’s decision to allow Dames to resign rather than fire him was taken into consideration by the players.

“The decision to allow Rory to retire after the league game allowed the players to finish the season they wanted to finish,” Whisler said. “We did an internal workplace assessment with a third-party sports psychologist and others and made sure the environment was safe to continue.”

The Red Stars hired a crisis management company after the story was published and released several statements attributed to the organization, not Whisler.

In the 82 days it has taken Whisler to issue a statement or speak to the media since the Post’s initial report, Whisler said his top priority was communicating with players.

“Part of not speaking publicly was giving us time to make sure we understood everything,” he said.

Whisler said he was not alarmed by the number of players who requested trades from the team between 2017 and 2018. He explained the reasons for the trades with Dames and approved each of them.

Dames’ explanation for the trade press was her desire for a new environment and a new role. According to Whisler, the reason Jen Hoy asked for a trade was that she had almost no playing time. Hoy was included in the Post report which detailed Dames’ abusive behavior. Whisler regrets that the organizational improvements in 2018 were not enough.

Pre-season training is underway and the Red Stars still lack a head coach. Rade Tanaskovic, the team’s goalkeeping coach, is the interim head coach. He is also listed as director of goalkeeping at Eclipse, the football club Dames owned listed before the Post’s original report.

Fan groups have called on Whisler to sell his majority stake in the franchise, but he said no one has inquired about his takeover.

“If it’s okay for me to move on, I’ll move on,” Whisler said. When asked if he thought it was time to move on now, Whisler replied, “I don’t think so.”

Should you sell shares of NVIDIA Corporation (NVDA) on Friday morning?