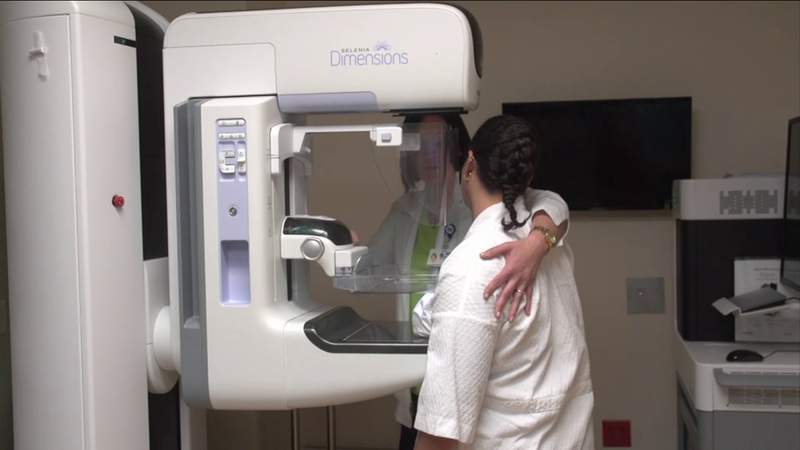 ROANOKE, Virginia – A new organization is working to fight breast cancer in our region and to support those who experience it.

the Virginia Breast Cancer Foundation is based in Richmond but now has a new office in Roanoke to better serve this region. 100% of the money raised remains in the state of Virginia.

This fills the void after the Virginia Blue Ridge Chapter of Susan G. Komen closed in December.

“The Virginia Breast Cancer Foundation will be expanding its direct services in the coming months, providing screening and treatment assistance for underinsured and uninsured Virginians,” said Catherine Warren, senior director of the VA Breast Cancer Foundation by SWVA. “There were previously other organizations that filled this need. With the release of these organizations, the VBCF really saw the need in this part of the state and we have opened an office based in Roanoke and we will really be working to serve all Virginians, especially Virginians in the South West of the Roanoke office.

Warren says it is a state-based organization focused on education and advocacy. She says the VBCF will provide mammograms to women who cannot afford them, so everyone in the state has access to care and knows if they have breast cancer so they can get the breast cancer. treatment she needs.

Warren says you can expect two events this fall:

As we reported, in December the local Komen chapter announced it was disaffiliating from the national organization, shutting down permanently. This came as a result of the headquarters decision to restructure from top to bottom. The local has left half a million dollars to other local breast cancer organizations.

The Virginia Breast Cancer Foundation (VBCF) was founded in 1991 by five women – who met in a support group. They were angered by the lack of progress in breast cancer treatment and inspired by a growing network of grassroots advocates across the country. VBCF, established as a 501 (c) 3 nonprofit in October 1992, is headquartered in Richmond, Virginia.