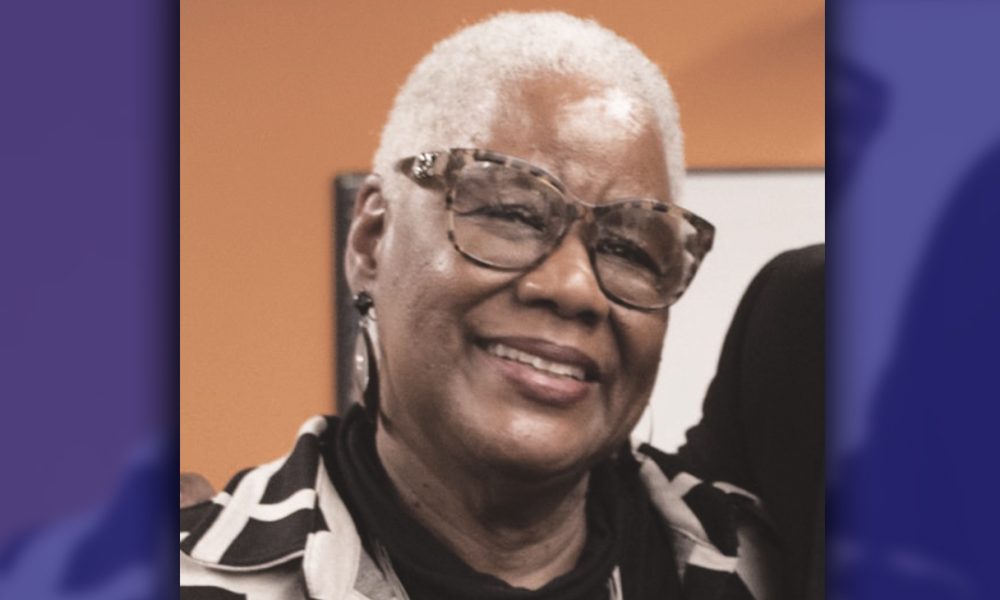 Burglary at the offices of long-time community organization OCCUR

For the first time in OCCUR’s 65 years of existence, its offices were broken into on Wednesday, March 23, 2022.

When Alexander arrived at the office, the normally clutter-free floors were littered with paper. His desk drawer and those of his associates were taken out and their contents searched.

Besides OCCUR, the offices of the Post News Group, which are located in the same building, were also broken into and vandalized.

Reports from both organizations have been filed with the Oakland Police Department, which is still investigating the crimes. “There was this moment of pure disbelief,” Alexander said upon finding out about the burglary. “And then a variety of emotions ranging from confusion, fear and enormous anger that our personal and professional spaces and property have been invaded and violated,” she said. “Why would anyone want to do that?”

Alexander’s questions are particularly poignant in light of OCCUR’s goals and relevance to Oakland for decades. Founded to provide economic opportunity for low-income people of color in Oakland, the organization has continually implemented programs that have brought profound improvements to the most needy neighborhoods.

The David E. Glover Emerging Technology Center in East Oakland is a perfect example. The facility is a vast technological training center for residents of all ages. Founded in 1987, the Center enables anyone seeking knowledge to be trained in computer skills and gain early access to coding, artificial intelligence, programming and other marketable skills.

Learning these skills is crucial for Oakland’s most marginalized residents to be competitive and successful.

“With the scaling up of our capacity building programs, OCCUR is not letting burglary derail us,” said Charla Montgomery, OCCUR Program Consultant. “Now more than ever, it’s important that OCCUR reaches as many communities as possible and everyone who is committed to positive change throughout the Bay Area.”

Leaders of organizations and neighborhoods across the city and the Greater Bay Area know how vital OCCUR has been and continues to be for marginalized communities.

From Oakland’s small business mini-grants program to capacity building/development resources for nonprofits and faith-based organizations, OCCUR has always been a staunch supporter.

Today, Alexander and the entire OCCUR team are focused on what they and their predecessors started 65 years ago: being a catalyst to bring neighborhood residents together, merchants and government to enhance the economic development potential of emerging communities.

With the shock of the burglary also comes a determination to carry on and on and OCCUR looks forward to providing the crucial programs our community needs and deserves.