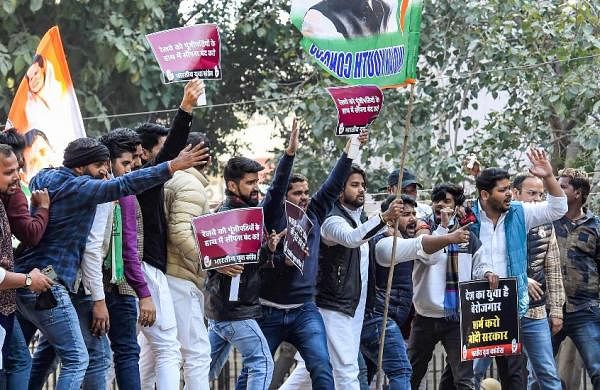 NEW DELHI: “Caught in the crossfire” over railway exams, NTPC, the country’s largest power producer, has written to the railways to rename its non-technical popular category (NTPC) tests run by the Railway Board.

The railway exams made headlines last week amid widespread protests over some irregularities in its selection process.

The abbreviation for reviews which is the same as that used for the power producer was widely used to refer to the controversial test when reporting on the issue.

“This refers to the recent protest in some parts of the country over the review of the Non-Technical People’s Railway Recruitment Board (NTPC RRB) Categories of Indian Railways,” says a letter from the NTPC (the company electricity).

“While we are confident that the railways are taking all necessary steps to remedy the situation, we just want to bring to your attention that NTPC Limited has been inadvertently caught in the crossfire.

The media uses the abbreviated form NTPC, which gives the impression that the reviews are related to India’s largest power producer,” the NTPC said.

“This, you will agree, also damages our reputation,” he said.

He further requested that the full form of the tests be used by the national carrier.

“Use the full form of the Railroad Recruitment Program in your press releases/statements so that this misconception does not create a bad impression among social media users and also the general public,” the NTPC said.

“We therefore kindly ask you to rename these exams so that no confusion is created in the future,” he said.

Since the protests, the railways have suspended this exam as well as Tier 1 testing and have formed a committee to look into the grievances of aspirants.