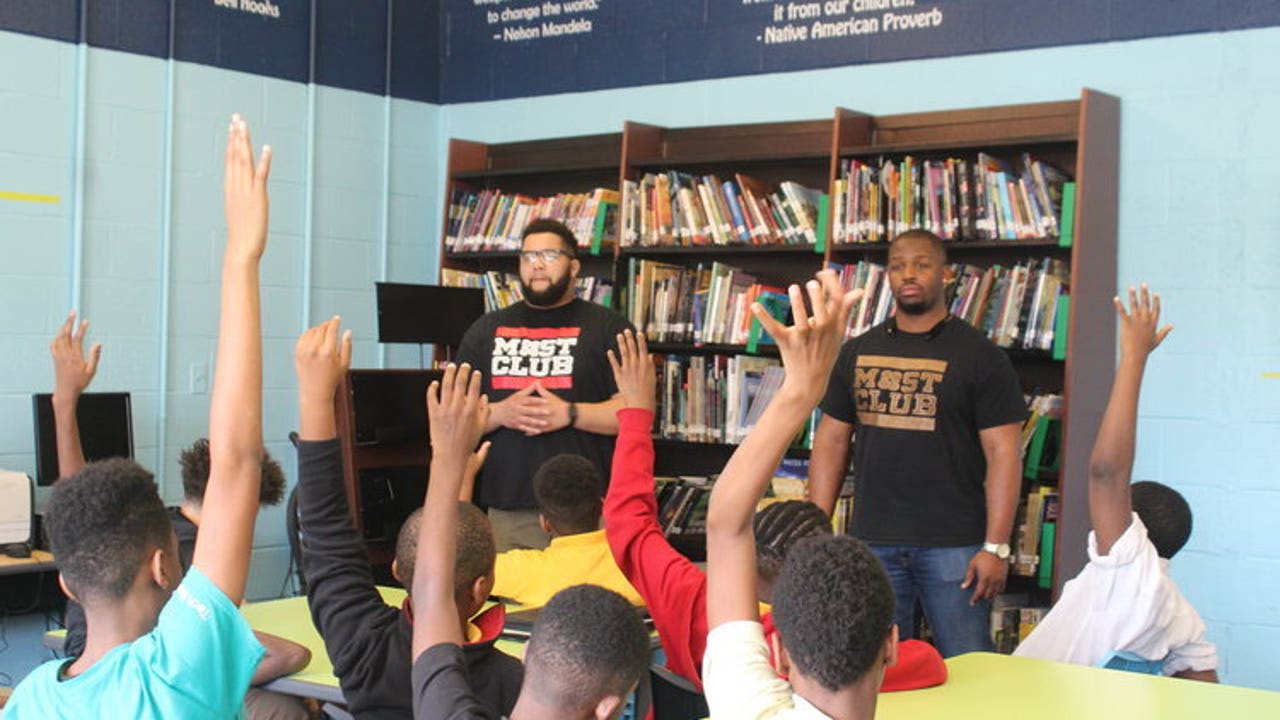 New data shows that around 70 women are killed by an intimate partner each month.

To prevent this type of violence, the DC-based organization Men Can Stop Rape is testing a program called “Men of Strength,” which is currently in its third round of evaluations by the CDC.

The program offers middle school students the opportunity to work with an adult male facilitator each week, unpacking what they call dominant stories of masculinity and creating counter-stories about healthy masculinity.

“The goal was really to normalize the involvement of men in the prevention of sexual assault and all forms of gender-based violence. The research was really clear – continues to be clear that when sexual violence happens, domestic violence happens, it is overwhelmingly men who commit this violence,” said Neil Irvin, executive director of Men Can Stop Rape.

Another part of this story concerns the criminal justice system. Local experts disagree on the role prosecutors and law enforcement should have in protection and prevention. Leigh Goodmark of the University of Maryland School of Law says data shows lawsuits aren’t an effective deterrent and often aren’t what survivors want.

“We were offering victims a false sense of security by saying that if you sue you will be saved, when in fact we have data to suggest that is not the case. The other important data for me is that ‘About half of people never turn to law enforcement, which means for about half of people we offer very little,’ Goodmark said.

Other experts say that not so long ago law enforcement did not respond to calls for domestic violence, so we have to be careful when talking about methods of police reform.

Maryland lawmakers also hope to address the issue of intimate partner violence. Right now, a bill is making its way through the general assembly that would expand the definition of harassment to include cyber behavior and put a tracking device on someone.