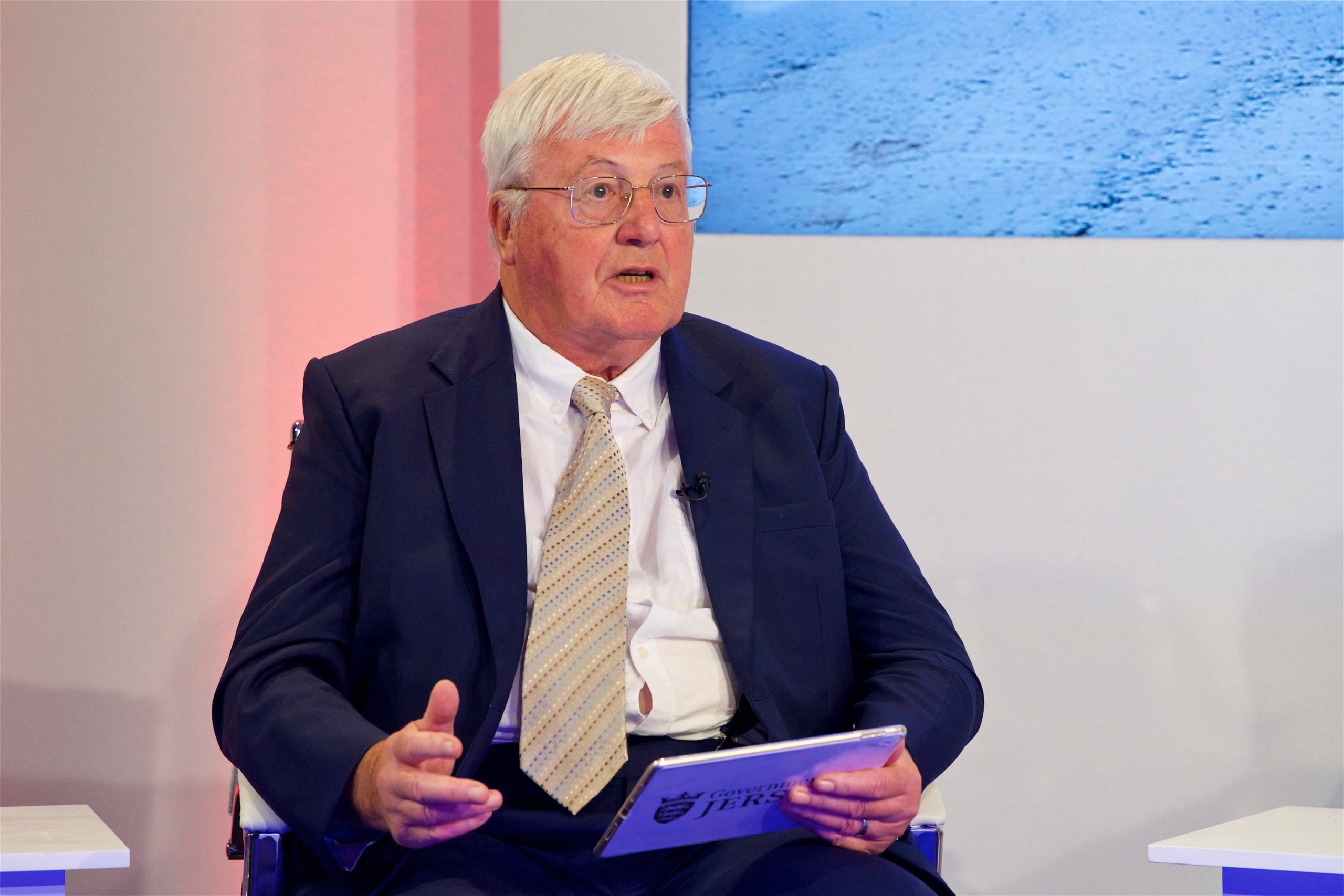 ONEGOV, a five-year plan to streamline government services set up by former CEO Charlie Parker, will be dismantled if states back a proposal tabled by the environment minister.

MP John Young, a persistent critic of “the disconnect between our ministerial structure and the way staff are organized in departments”, wants every minister to be responsible again for all aspects of their department’s work.

He believes the need to roll back the structure put in place by Mr Parker in 2018 is “imperative” because it has created difficulties he has struggled with throughout his tenure.

It would destroy the structure introduced by Mr Parker where certain departments – operating under senior civil servants, called directors-general, reporting to the director-general – are responsible to more than one minister simultaneously.

According to Deputy Minister Young, this poses problems for both ministerial accountability and service delivery.

“This is a structural problem, not the fault of any particular minister or officer. Ministers in this situation cannot provide effective political leadership to a team of officers and cannot rely on the full support of a chief officer who is torn in two or more directions.

“The chief executive is in an impossible position, trying to respond to multiple ministers,” Deputy Chief Young says in the report accompanying his proposal, which was tabled yesterday.[Wed].

Under his proposal, the States Jobs Board will be asked to direct officers to develop options to remedy the situation by the fall of this year.

The minister, who has announced he will step down from the United States in this summer’s election, also wants to scrap the single legal entity that would replace departmental corporations.

It was approved in 2018 but has not yet been implemented.

Deputy Young thinks it would “significantly change the power dynamics within states and departments in a way that hasn’t been properly thought through.”

“Jersey politics works best when MPs work together to get changes widely approved.

“The concept of ‘one company’ is well understood and working: a sudden change to a single legal entity will confuse many people and clash with the consensual political culture of the island.

“The single legal entity idea is not widely supported and should be removed from the law,” he said.

Deputy Minister Young also wants to implement a process for the Chief Minister to review ministerial portfolios after each general election, which “would enable the Chief Minister and Cabinet to respond to new strategic and operational challenges facing they are faced”.

In its proposal, the Young subcommittee pays tribute to the work of the subcommittee on Democratic Accountability and Governance, whose report was released last month by the Privileges and Procedures Committee.