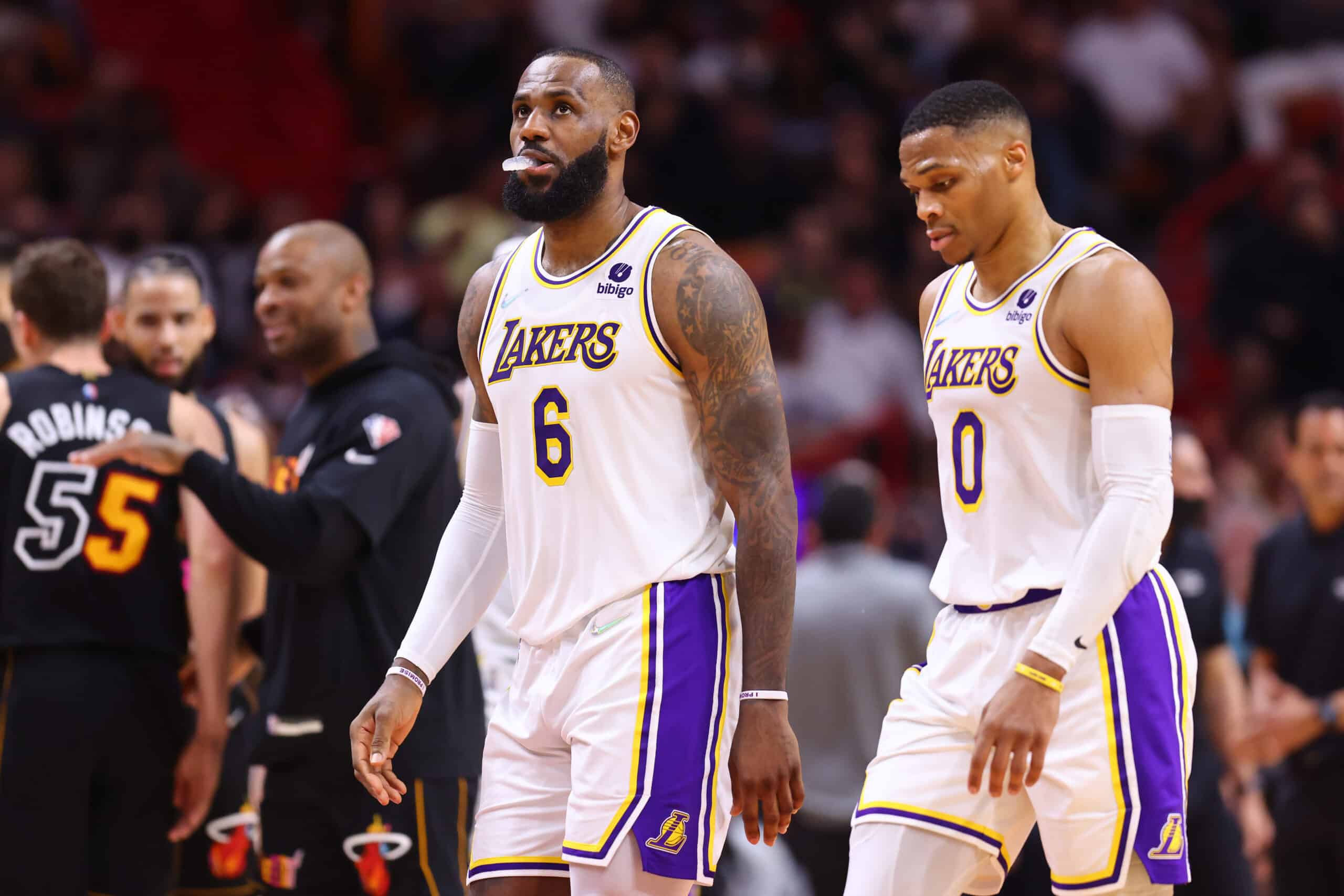 As you know, the team fired Vogel on Monday after a heartbreaking season in which the Lakers missed the playoffs.

There is no doubt that this year has been a mess and absolutely atrocious.

However, some people believe that Vogel is becoming the scapegoat for the team’s problems…which doesn’t bode well for the Lakers’ future.

.@Lakers always make the coach the scapegoat / the guy wins @NBA title but now he can no longer coach. Players better look at themselves in the mirror as well as in the front office. Only one guy had a good year @King James . Like@MagicJohnsonsays the Lakers stop making excuses. https://t.co/Floo9mCq46

Vitale took to Twitter to make his opinion known.

Said Vitale: ‘The Lakers always scapegoat the coach / [The] Guy wins the NBA title, but he can’t coach. Players better look at themselves in the mirror as well as the front office. Only 1 guy had a voucher [year] @King James. As @Magic Johnson says the Lakers stop making excuses.

Vital is he right?

Vitale may be taking the leap a bit: there is a chance that the players and the front office will really “look in the mirror”.

But if they fail to do so and feel that Vogel was the main source of problems within the team, they are really missing the point.

Vogel wasn’t doing a good job but he was only part of the problem.

Based on what we learn, there were a lot of inflated egos and personalities clashing behind the scenes.

People weren’t playing the way they should have been and they weren’t putting everything into the team.

Vogel’s dismissal was only the first step in this long process.

There is still much to do in the weeks and months to come.