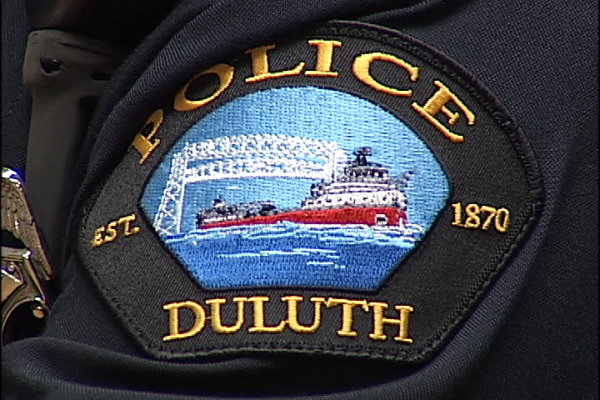 DULUTH, Minnesota – On Wednesday, the Duluth Police Department released a statement summarizing what it says a third-party researcher found after reviewing its policing practices regarding interactions with people of color in the community of Duluth.

The third was hired after the NCAAP President’s Duluth Chapter held a press conference in March 2021, accusing the DPD of years of racist policing during interactions with the BIPOC community.

According to the CEO of Police Strategies LLC, the company uses “data science and technology to support effective reforms, reduce risk and improve performance”.

After Police Strategies LLC reviewed data from the Duluth Police Department, it released its 172-page “Demographic Disparity Analysis” on March 30 of this year.

The DPD says the third-party firm “has found no evidence to suggest systemic practices of biased policing or racial profiling within the Duluth Police Department” after Police Strategies CEO Bob Scales said presented the results.

“The Duluth Police Department has dedicated and caring professional police officers who we hire for character, are guided by a best practice policy, led by ethical leaders, and dedicated to continually improving our training to present themselves in a professional, respectful and fair. Duluth Police Chief Mike Tusken wrote in a statement. “Biased police departments of any kind have no quarter here. We have the courage to confront attitudes and behaviors that do not respect our mission and our social contract. Disparities are not a statistic on a spreadsheet for us, it is someone’s life and we must all do all we can, and more, to build an equitable community. That said, disparities do not unilaterally amount to DPD bias. DPD and the community have benefited from this study and, as we have previously stated, it is a starting point for continuing conversations with our community to address the drivers of disparities in Duluth. »

The DPO says it is currently reviewing supplier proposals as part of a team effort with the Racial Bias Committee to do what they call a “racial bias audit”.

Meanwhile, the organization known as the Duluth Law Enforcement Accountability Network, or LEAN, responded to the findings, saying in a statement that it “uncovered significant
concerns about the ethics and credibility of Police Strategies’ data methodologies” after the group said it contacted law enforcement data review experts.

LEAN says that in his background research, the two directors of Police Strategies LLC do not have degrees in statistics and have made careers in law enforcement and prosecution, adding that he believes the company has used “faulty methodologies”.

The organization adds that NAACP Duluth Chapter President Classie Dudley said “no one from the Duluth Police Department or the city has cooperated in any way with the NAACP regarding this study. There was no input from our community, but we were named several times throughout the publication of the report.

Among its other criticisms of third-party findings, LEAN wants the City of Duluth to “correctly respond to this data, acknowledge its flaws, and promise to find a more suitable contractor for the upcoming racial bias audit for which the city recently released a call for tenders”. known as the “Request for Proposals”.