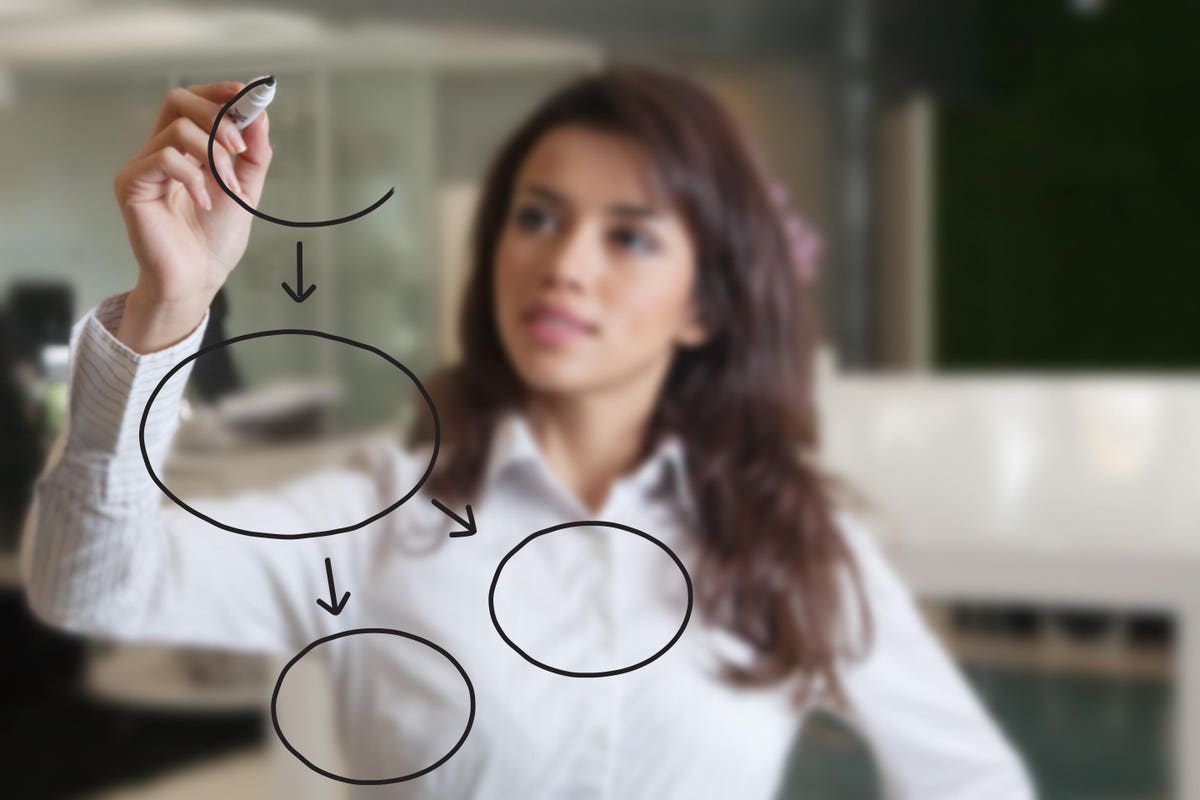 The business model canvas is a central part of the entrepreneurship process, with proponents saying it’s a key visual guide to help you communicate your idea and flesh out your thoughts. Of course, critics, like Steve Blank himself, argue that they’re often a waste of time and widely requested by investors, who in turn will largely ignore what you produce.

The INSEAD paper suggests that the focus on the business model also leads entrepreneurs to focus more on the idea itself and less on the business, and in particular its structure. In the startup world, the emphasis is unmistakably on speed, with minimum viable products designed to test the proposition, and pivots quickly undertaken to incorporate its learning into future iterations.

This haste can cause entrepreneurs to overlook basic organizational issues, such as how work will be divided, who will actually do the work, and how team members will be motivated. In many startups, there is a tendency to fake these vital tasks and hope that everything will eventually fall into place.

“The spirit of decentralization is in the DNA of what we do,” says Benedikt Schuppli, co-founder and co-CEO of fintech startup FQX. “Our vision is to build the decentralized debt infrastructure for the future of finance, and so we really wanted that to be reflected in how our team is structured and operates. Indeed, with team members operating in 6 different time zones, this decentralized and multinational approach was essential to get the most out of our people, while allowing the development of a single and standardized financing instrument on a global scale.“

The article shows that this is the dominant outcome for many startups today, with far more thought and attention paid to business models than to organizational design. Instead, all thinking about organizational design is usually wrapped up in popular buzzwords like building an agile or flat organization, which usually translates to chaotic.

The authors explain that this often continues until investors get involved. This is when managers are often coerced into founders trying to shape their organizations. Perhaps the best example of this is former Google CEO Eric Schmidt, who joined the company a few years after it was founded and was largely responsible for the commercial giant it subsequently became.

The researchers conducted detailed reviews of eight early-stage startups over an 18-month period. This analysis included numerous visits to the premises of each company to explore their mode of operation, the layout of their office, the language used during communication and various other aspects of the organization‘s design.

The analysis revealed that all eight companies had implemented a basic form of organization design covering the division of tasks, assignment of tasks, provision of rewards, information exchange and problem solving. . However, few of these designs had been consciously planned, many simply implementing what felt instinctive or natural, many using approaches outlined in the Lean Startup methodology, which obviously emphasizes soliciting customer feedback and abstains from any type of structure that goes against the notion of agility.

Indeed, only two of the founders were able to articulate any real logic behind their organizational structure, although both describe a largely ad hoc and emergent structure.

Since the researchers were on site for 18 months, they were also able to determine any changes to the company, whether in terms of their business model or their organizational structure. In total, they found 121 incidents related to either of these factors that resulted in a change in company tact in terms of organizational design in at least one of the five previously mentioned dimensions.

However, most of these changes were incremental at best and short-sighted at worst. For example, in the vast majority of cases, three or fewer dimensions have changed, undermining the very notion that all elements of organizational design are interrelated and interdependent.

Often these changes coalesced around what was cheapest and fastest. A common thread among entrepreneurs was to try to solve problems with as little effort as possible, even if that ultimately fails to solve the underlying problem.

This obviously underscores the lack of attention given to organizational design by the founders, who mostly tried to get by and trust their instincts to structure their businesses.

Needless to say, this is not a great strategy when it comes to building a scalable and successful business. According to the researchers, the first step to putting things right is to take the issue seriously. From there, you can use an organization design canvas, which functions similarly to a business model canvas, but allows entrepreneurs to think systemically about the key issues affecting their business operations.

It’s well established that companies will struggle to grow without a good business model, but the INSEAD paper reminds us that organizational design is just as important, as even the best business models are unlikely to succeed without the right organization to implement them. It’s high time for founders to focus on both if they want to be successful.