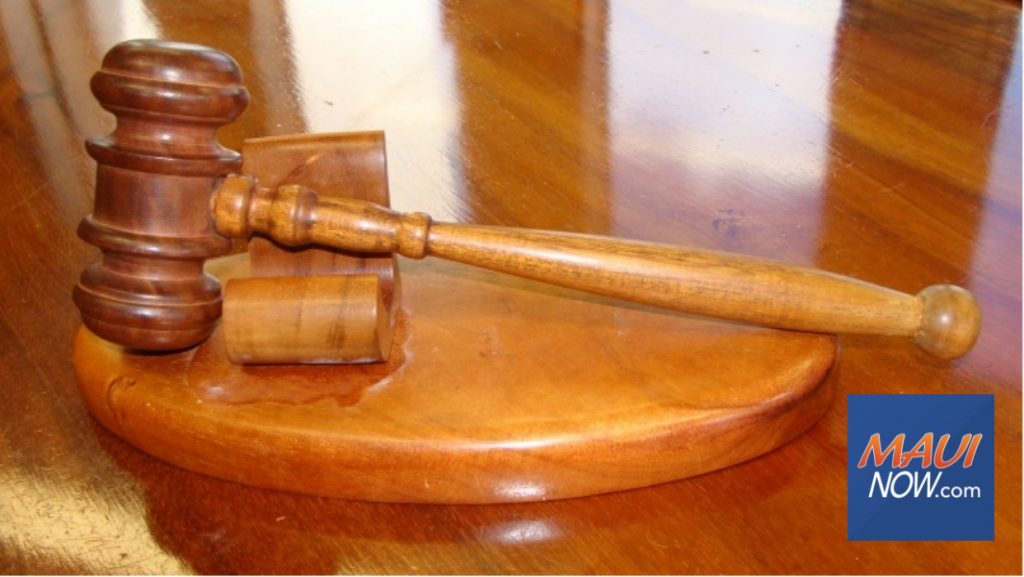 An Arizona man was sentenced in federal court today to 15 years in prison for his role in a conspiracy to distribute fentanyl, according to the US Department of Justice.

Robert Darnell Beal, 41, of Chandler, Arizona, was sentenced in federal court on February 7, 2022 by U.S. District Judge Derrick K. Watson. On June 25, 2021, Beal was convicted of conspiracy to distribute 400 grams or more of fentanyl after a five-day jury trial in Honolulu.

Clare E. Connors, U.S. Attorney for the District of Hawai’i, said evidence presented in court showed Beal flew to Dayton International Airport in Ohio from Phoenix, Arizona on December 10, 2014. , and had taken possession of more than four pounds of fentanyl that was transported from the San Francisco Bay Area to Dayton, Ohio by another person.

FBI special agents monitoring wiretaps authorized by the U.S. District Court determined that fentanyl was being transported to Dayton, Ohio on December 10, 2014 by a drug trafficking organization operating in Maui and northern California.

The FBI and the Ohio Drug Enforcement Administration, in conjunction with the Ohio State Highway Patrol, pulled over Beal’s cab outside Dayton International Airport and seized 4,007 grams of fentanyl in Beal’s travel bag, according to the US Department of Justice.

THE ARTICLE CONTINUES UNDER THE AD

Beal faced a mandatory minimum sentence of 180 months in prison after the prosecution filed an improvement alleging a previous federal felony conviction for possession of cocaine base with intent to distribute in the District of New Mexico.

THE ARTICLE CONTINUES UNDER THE AD

This effort is part of an operation of the Organized Crime Drug Enforcement Task Force. The OECDTF identifies, disrupts, and dismantles the highest level criminal organizations that threaten the United States using a prosecutor-led, intelligence-driven, multi-agency approach.

The case was the result of an investigation by the Federal Bureau of Investigation, the Maui Police Department, the Drug Enforcement Administration and assisted by the Ohio State Highway Patrol. The case was prosecuted by Assistant U.S. Attorney Thomas C. Muehleck.