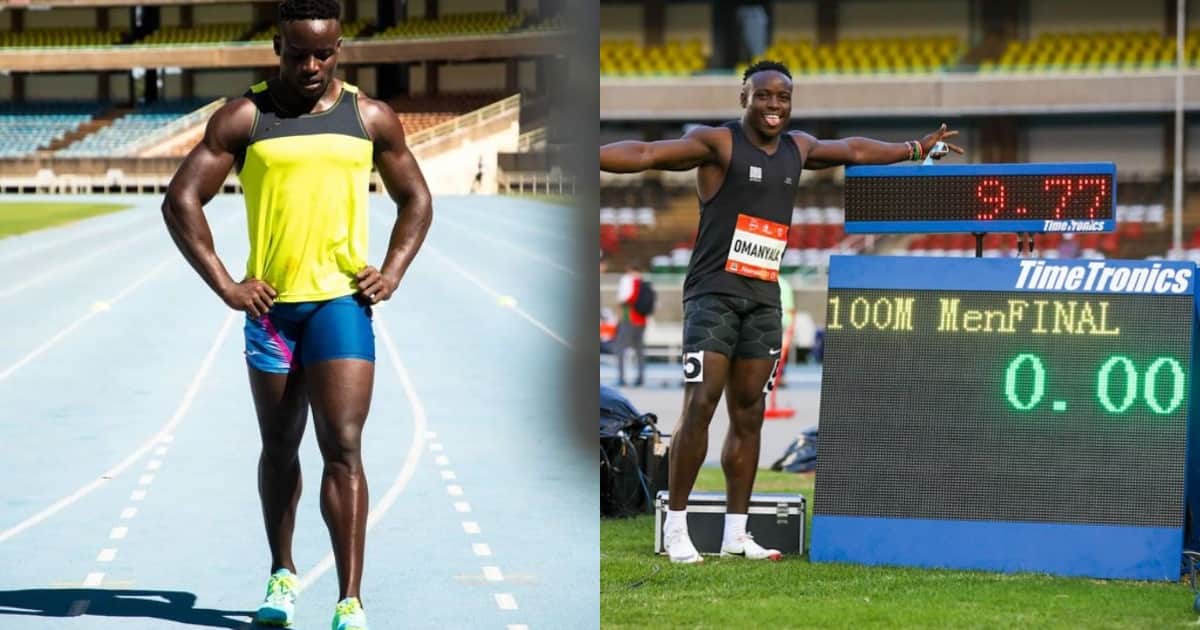 It was after the Snolegal law firm that handled his doping case announced that he had terminated his contract with the athlete.

The company released a statement on Wednesday, September 29, explaining why it stopped representing Omanyala.

In the press release, the law firm said the engagements with the sprinter ended on September 7, 2021, after making a unilateral decision.

“Snolegal Sports & Entertainment Law provided him with legal, reputation management, intellectual property, public relations and communications services until September 7, 2021, when we made the unilateral decision to cease him. represent and we have not been involved in its decision-making since then, “the statement read.

The Omanyala case on doping

The company had succeeded in correcting false or defamatory media accounts of the sprinter’s past anti-doping rule violation, as part of the high-level lobbying that led to his admission to the Olympic team.

According to the firm’s senior lawyer, Sarah Ochwanda, the company was instrumental in setting up Omanyala’s first communication and public relations channels.

Ochwanda said the company also moderated and negotiated fair and meaningful sponsorship for the sprinter.

Snolegal also led a reflection, created and set up the corporate entity of Omanyala and structured its intellectual property in its new brand.

Ochwanda said his company understood their mission and carried it out with the honor and respect worthy of one of their great athletes.

“However, we also understand when it is time to leave in order to allow our former client to grow and take charge of their own destiny,” Ochwanda said, adding that they will continue to celebrate Omanyala’s progress and successes. and will always be proud of the strides he does for himself and for the Kenyan sprints.

Omanyala was banned for 14 months by the Kenya Anti-Doping Agency (Adak) after testing positive for a banned substance on September 17, 2018.

In addition, the sports management company DBA Africa announced Monday, September 27 that it had terminated its contract with the fastest man in Africa, Omanyala.

The company released a statement confirming that it had parted ways with the Kenyan sprinter with immediate effect.

The reasons for the separation between the two companies remain speculative, although some reports claimed that there had been a communication breakdown in the preparation for the termination of the contract.

“We are proud to have played a huge role in allowing him to compete across the continent which has allowed him to reach four qualifying times for the Tokyo Olympics and achieve numerous national records and personal bests. “, can we read in the press release sent to the editors.