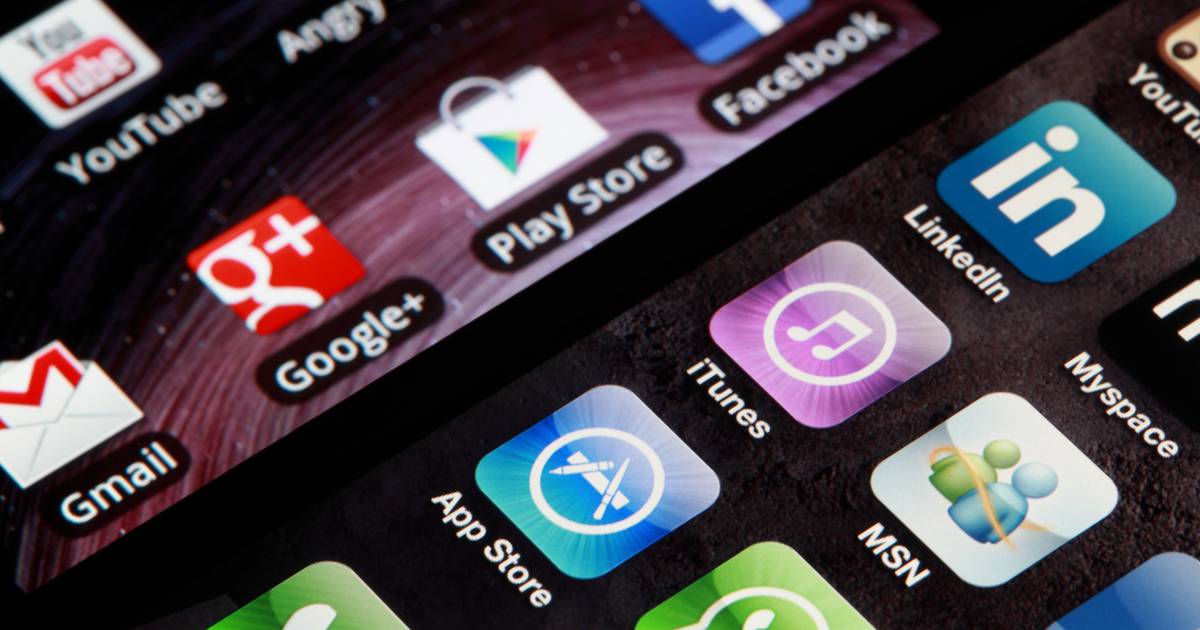 Favorable trends in the digital, pharmaceutical and financial sectors and changes in the international tax environment have brought more multinational activities to Ireland. This has led to a large increase in corporate tax revenue and created many increasingly better paying jobs. Revenues from corporation tax accounted for one in five euros of public treasury revenue last year. Payments from multinationals alone represent around 5% of national income, almost double the total amount in most European countries and well above its historical level here.

The Irish Fiscal Advisory Council estimates that €6-9bn in corporate tax revenue is ‘excess’ of what can be explained by the underlying performance of the national economy since 2015. Half of the total revenue is paid by 10 companies. Recent research from the council shows how the growth of well-paying, high-tax jobs has boosted tax revenue.

There is a clear risk that changes in the performance or tax planning of a few companies will cause a significant hole in public finances.

However, there is another scenario in which corporate tax revenues could remain high or even increase for some time in the coming years, although it is likely that at some point this will end. . This raises questions about how best to use a boom in tax revenues and how to ensure that these inflows do not destabilize the economy.

Government and household spending supported by the inflow of money from the exports of multinationals located in Ireland will tend to drive the economy. This is in addition to high prices, especially for land and housing. With this tax boom set to run its course at some point, it would be unwise to become dependent on this money to fund ongoing spending.

Should we take advantage of these resources now? Or would it be better to save them for more difficult times to come?

The Irish population is aging rapidly. People are living longer, with life expectancy at age 65 increasing by just under a year every five years. At the same time, around 75,000 people will retire each year in the 2040s, 50% more than today.

The Pensions Commission concluded last October that it would be a “strategic risk not to take steps to consolidate the fiscal sustainability of the state pension”. The preferred option combined raising the retirement age and increasing PRSI contributions. The government has yet to respond.

Under this option, employer and employee PRSI contributions would increase significantly: the tax increase on a worker earning a typical salary of €35,000 would be at least €1,000 per year. This reflects the challenge of managing a pay-as-you-go pension system when some generations outnumber others. These increases would be much higher under options that extend the length of retirement. The cost of pensions will be highest when there are fewest people of working age contributing.

Another approach is to save some of the ‘excess’ corporate tax revenue in a new national pension reserve fund. This could be used to reduce the scale of the tax increases needed to support the pension system.

The Tax Council has advised, at a minimum, to cap reliance on corporation tax revenue at the current level. Preferably, the dependency would be gradually reduced over time. The funds saved could be used to contribute to the rainy day fund or to pay down debt.

This would not be an alternative to changes aimed at improving the sustainability of the pension system: higher taxes and a gradual increase in the retirement age would still be necessary. However, it could provide some leeway to avoid having to raise taxes so much and would strengthen efforts to tackle future rising pension costs now. The contribution it could make to funding future pensions is highly uncertain, but the amounts could be substantial. If all “excess” corporate tax revenue since 2015 had been saved in this way, contributions of 22 billion euros would have accumulated.

Ireland set up a national pension reserve fund in 2001 which was aimed at mitigating rising pension costs. Although this was eventually diverted to help manage the banking crisis and was not reinstated, it showed how these funds can accumulate and generate a significant return.

Norway has faced similar challenges in managing export earnings from the oil industry. The Norwegian government’s pension fund has helped manage the economic impact of oil exports and has built the world’s largest sovereign wealth fund. Although the scale is different, Ireland could learn a lot from this approach.

Ireland’s success in attracting multinational business is very beneficial in terms of jobs and tax revenue. Looking ahead, we need to prepare for the fact that the current income boom might not last forever. Sound management suggests saving these revenues to meet future challenges such as aging. Transferring excess corporate tax revenue to a new national pension reserve fund could help solve the pension problem and reduce the need for possible future tax increases.

Sebastian Barnes is Chairman of the Irish Tax Advisory Council. The council is the state’s independent fiscal watchdog responsible for assessing the government’s forecasts and its overall fiscal stance