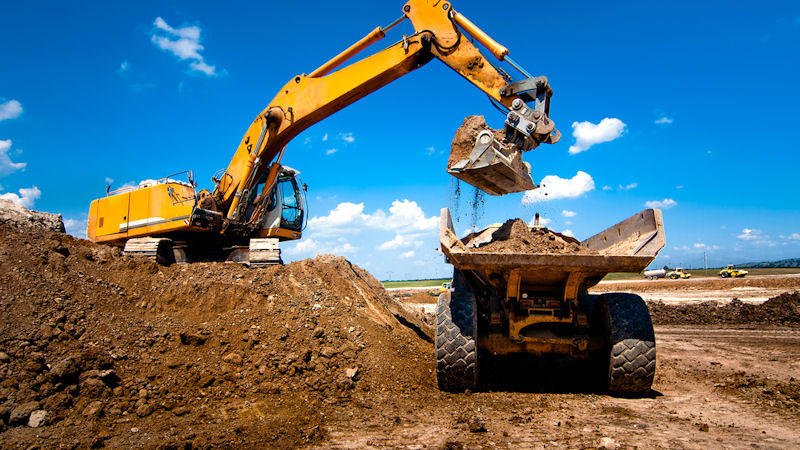 Granite Construction Incorporated up 7.23% at $30.24 after earnings beat

Granite Construction Incorporated (GVA) said before opening Thursday that it earned $1.41 per share in the third quarter of 2022. The company reported earnings on an adjusted basis, so it may not be directly comparable to analysts’ estimates or prior periods.

As for revenue, the company reported $1 billion, beating estimates of $26.1 million.

In the same quarter a year ago, the company earned $0.93 per share on revenue of $1.1 billion.

The company’s lower revenue growth relative to earnings indicates that the company has been able to reduce costs and improve its profit margin overall.

The average recommendation from Wall Street analysts was a hold that could be revised based on this new data.

InvestorsObserver gives the stock a neutral sentiment score at this time based on recent trading.

Granite Construction Incorporated has performed slightly below average in recent months. Prior to the report, Granite Construction Incorporated received a long-term technical ranking by InvestorsObserver of 48, putting it in the bottom half of stocks. The company was recently trading at a 52-week low of $25.35 on September 30, 2022 and set a 52-week high on November 8, 2021 at $43.98.