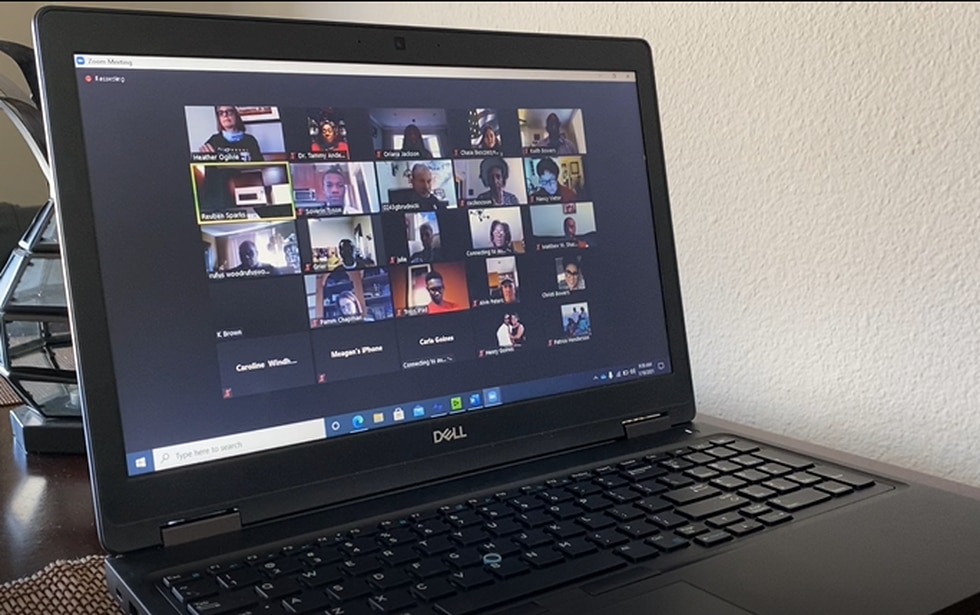 BAY COUNTY, Fla. (WJHG/WECP) — On what would be the 93rd birthday of the late Dr. Martin Luther King, Jr., several local NAACP members hosted a virtual roundtable to commemorate his life and his legacy.

Prior to Dr. King’s death, he was a strong advocate of the right to vote. During the discussion, the group took time to honor Dr. King.

“Let’s follow in the footsteps of Dr. king as we stop to commemorate him. how we have been influenced and all of our lives have been influenced by the work of dr. King. let’s pass it on and groom a new generation of leaders,” said Dr. Rufus L. Wood, president of the Jr. Bay County National Association for the Advancement of Colored People (NAACP).

Throughout the virtual chat, panelists discussed the state of suffrage in America and election law.

“Well, the cycle seems to be going backwards. the pendulum swings back. where there are a lot of people out there saying they want to make it harder for people to vote. they apparently only want certain people to vote,” said Cecile Scoon, president of the Florida League of Women Voters.

Speakers expressed concerns about the current direction and management of voting methods among minority communities across the country.