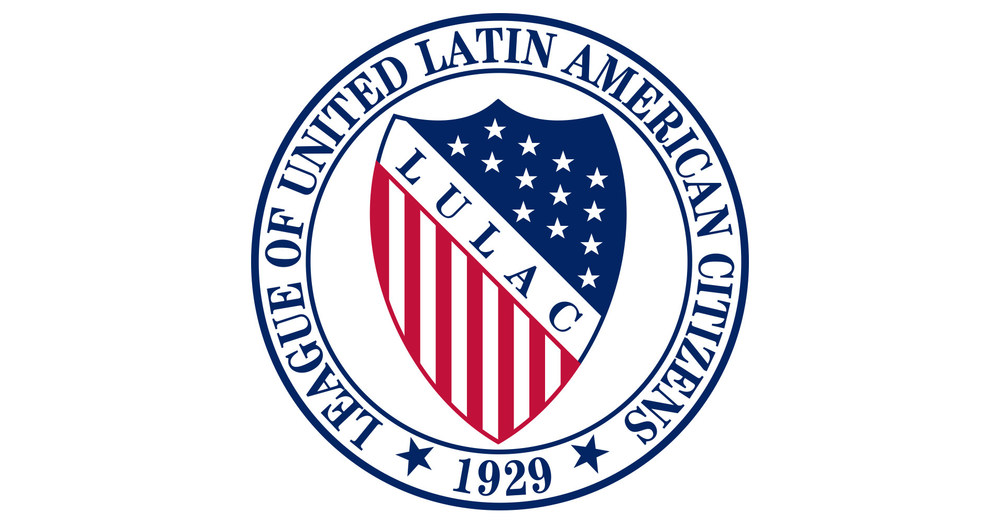 DALLAS, October 23, 2022 /PRNewswire/ — The leaders of the League of United Latin American Citizens (LULAC) released a statement following a two-day national board meeting committing to members, corporate partners and community allies to stay focused on the organization’s mission of serving the 66 million Latinos in United States and Porto Rico.

“We want to signal that we came out united, committed and stronger than ever with one voice that includes elected representatives of LULAC from all corners of the country,” said Domingo GarciaNational President LULACt.

Regarding the misinformation referring to the former national president of LULAC Roger Roche As President of the LULAC National Institute (LNI), Mr. Rocha issued the following statement:

“My members and friends of LULAC, I have been informed this afternoon that there is false information being circulated indicating that I have been elected President of the National Institute of LULAC (LNI); however, the position that I occupy within the LNI is that of vice-president.There is only one National Institute LULAC (LNI), and it is that which is officially recognized by the National Council LULAC (LNO).The President of the LNI is Mr. Domingo Garciaand as such, the rest of the LNI Board of Directors and I work with him for the good of our community.”

Garcia says the false allegations are led by a group of five deposed and dismissed national council officers, with one of the officers being expelled from league membership. The action was taken after considering a range of violations of the organization‘s constitution. The decision means that the individuals cease to be members of the national council. In addition, the reimbursement of their dues puts an end to their participation in the organization. Any future involvement in the league by these individuals requires a new application for membership and acceptance of their dues by local, state, and national LULAC officials. Impeachment charges against President Garcia were dismissed.

In a separate related action, the board withdrew Linda Chavez, National Vice President of the Southwest, as ineligible to hold that office pursuant to constitutional requirements following an expulsion. Friday, the national council of LULAC voted the termination of the contract of Sindy Benavides as CEO.

“Our eyes are on our work ahead and we are committed to working together on the urgent needs facing our people,” Garcia said. “We will not be distracted by false statements from a small group of wealthy individuals falsely claiming the Shield and Banner of LULAC. These individuals have been expelled and indicted for violating the LULAC Constitution, guiding our organization for 93 years. They do not represent LULAC, now or in the future,” he added.

But not with who you think