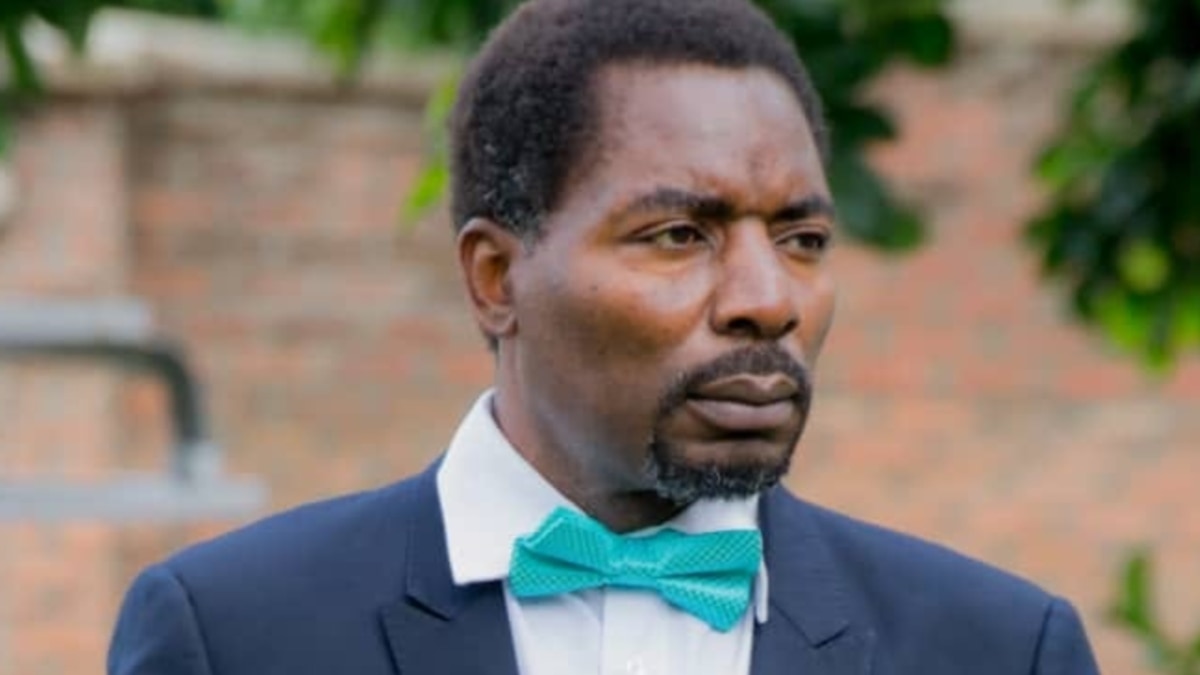 The Media Institute of Southern Africa in Malawi (MISA-Malawi), a watchdog group, has accused the Malawi Police Service of hacking into a Platform for Investigative Journalism website. The indictment comes after the media organization said on Thursday that its website had been compromised. Police denied the allegation, saying the group lacked evidence.

The website hack came more than a week after police arrested the chief executive of the Platform for Investigative Journalism, Gregory Gondwe. They wanted to know where and how he had obtained documents he had used in a corruption report involving government authorities.

The police could not convince Gondwe to reveal the information; however, they confiscated a cell phone and laptop belonging to him and forced him to reveal passwords.

Gondwe was released unconditionally four hours later due to international pressure, largely from the US and UK embassies in Malawi. The police returned his equipment a day later.

In a statement, the Media Institute of Southern Africa in Malawi (MISA-Malawi), a watchdog organization, says it believes the hack was intentional and cannot rule out the involvement of state agents. , given the circumstances.

Teresa Ndanga, the president of MISA-Malawi, spoke to VOA via a messaging app.

“This hacking incident happened a few days after the Platform’s managing director was arrested, his gadgets were seized and his passwords were forced to be handed over. So they basically had access to everything Gregory had – his private life, his professional life, and everything in between. And that coincidence in itself is sufficient conviction on our part to conclude or suspect that the police are involved,” she said.

Ndanga says it is concerning that police officers who are to be at the forefront of the fight against cybersecurity crimes have been linked to actions that brand them as prime suspects.

Hacking is a crime in Malawi under the Electronic Transactions and Cyber ​​Security Act 2016. Offenders face fines and seven years in prison.

MISA-Malawi therefore called on the government to investigate and prosecute anyone suspected of this incident.

“In fact, as the police, you actually know that we have a mandate to summon anyone we think is important to our investigations and the investigation was legally binding. That’s why we say basing the charge on that is not substantial in terms of evidence,” he said.

Namwaza said the investigation into Gondwe is still ongoing.

“Interrogating him was one of the steps in our investigations that we are carrying out because he is among the people we know who can help in investigations. But that has nothing to do with the hack.

Namwaza says the police have yet to start investigating the hacking incident as they have not received a complaint from the Platform for Investigative Journalism.

Gregory Gondwe says his group is still evaluating what happened.

“We haven’t filed a complaint because we are looking into what happened,” he said. “The police, for us, are the main suspects because of what led to the hack. The first was the arrest, the confiscation of the computer gadgets and the hacking of our website. How do you want me to go see the same police and file a complaint?”

Gondwe says that, so far, his media organization has hired independent IT experts to help track down the hackers.

Security analyst Sheriff Kaisi said police should work with other organizations like the Malawi Communications Regulatory Authority to help track and arrest hackers if they want to come out in the clear.

Amendment of the law to allow the deportation of potential terrorists, refugees on the cards