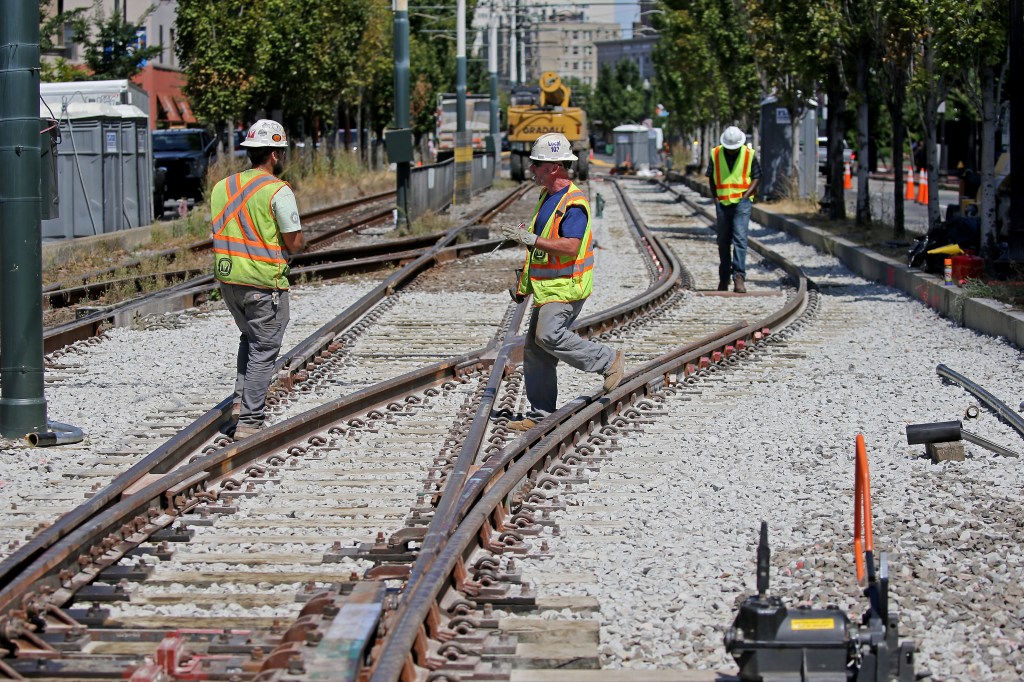 Members of the Black and Latino Legislative Caucus urge the MBTA to consider diversity when choosing outside contractors, especially for capital projects that will be undertaken during a 30-day Orange Line shutdown which begins on Friday.

“While we support this effort, we want to ensure that the workforce responsible for this project reflects the diverse communities along the Orange Line,” wrote state Rep. Chynah Tyler, President of Massachusetts Black and Latino Caucus, in a letter. to MBTA General Manager Steve Poftak.

“This is a massive infrastructure project that can create exceptional opportunities for people of color who want to enter the job market. With that, we’re asking the administration to release a plan for how it will create goals to engage businesses of color through this process.

Twenty-three other caucus members signed the letter, which Tyler’s office says is intended to increase diversity among outside contractors who are hired by the T for capital projects.

State Senator Lydia Edwards, D-Boston, who signed the letter, said that while supplier diversity is not a factor considered by state entities, “the government has demonstrated that it will choose the same entrepreneurs”, which are often linked to people. to the government.

“Breaking that down is vital for fairness,” Edwards said.

She said it could be based on the so-called “Masport model,” which the Massachusetts Port Authority introduced when it was looking for developers to build a new hotel on land it owned in the Port District. maritime.

Massport required bidders to build diversity and inclusion plans into their bids, as part of the criteria that would be considered, according to an online summary of the Harvard Kennedy School template.

The hotel, now known as the Omni Boston Hotel at the Seaport, was completed in 2021.

“There was a model under Massport that we hoped the state would adopt in terms of supplier diversity,” Edwards said. “At least to me, that’s part of the argument we want them to look at – getting more standards for diversity.”

MBTA spokesman Joe Pesaturo said the T is “committed to continually leveraging best practices from the transit industry to improve its policies and programs that advance diversity, equity and inclusion and will consider the letter sent by the caucus”.

He pointed to “a number of initiatives” the T has launched over the past fiscal year relating to contracts and procurement for publicly funded supplier diversity.

How to keep a dorm organized