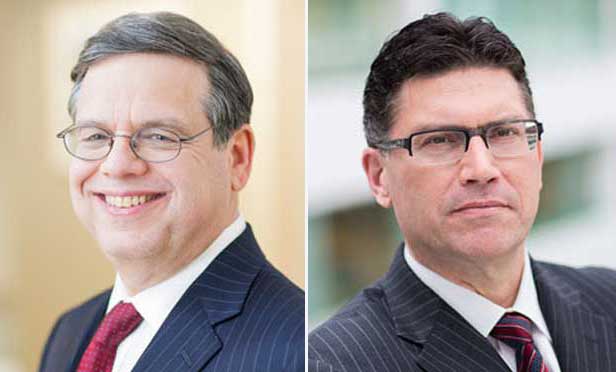 A commercial trust or a common law trust is a type of unincorporated business entity. It developed in 18th century England to bypass restrictions on the formation of companies, which required an Act of Parliament or a Charter of the Crown as a voluntary association of people to offer shares to the public without government authorization. . As it develops, a commercial trust is similar to a traditional trust in that its trustees receive legal title to the property of the trust to be administered for the benefit of its beneficiaries who have equitable title to the assets of the trust. the trust. A written declaration of trust sets out the terms of the trust, its duration, the powers and duties of the trustees and the interests of the beneficiaries. Two characteristics common to commercial trusts are as follows: First, the trust exists for the purpose of carrying out commercial transactions for profit rather than simply preserving a res for beneficiaries. Second, the de facto trust has all the clues of a legal person. If both of these are present, then the relevant trust is more than a free or ordinary trust and is a commercial trust.