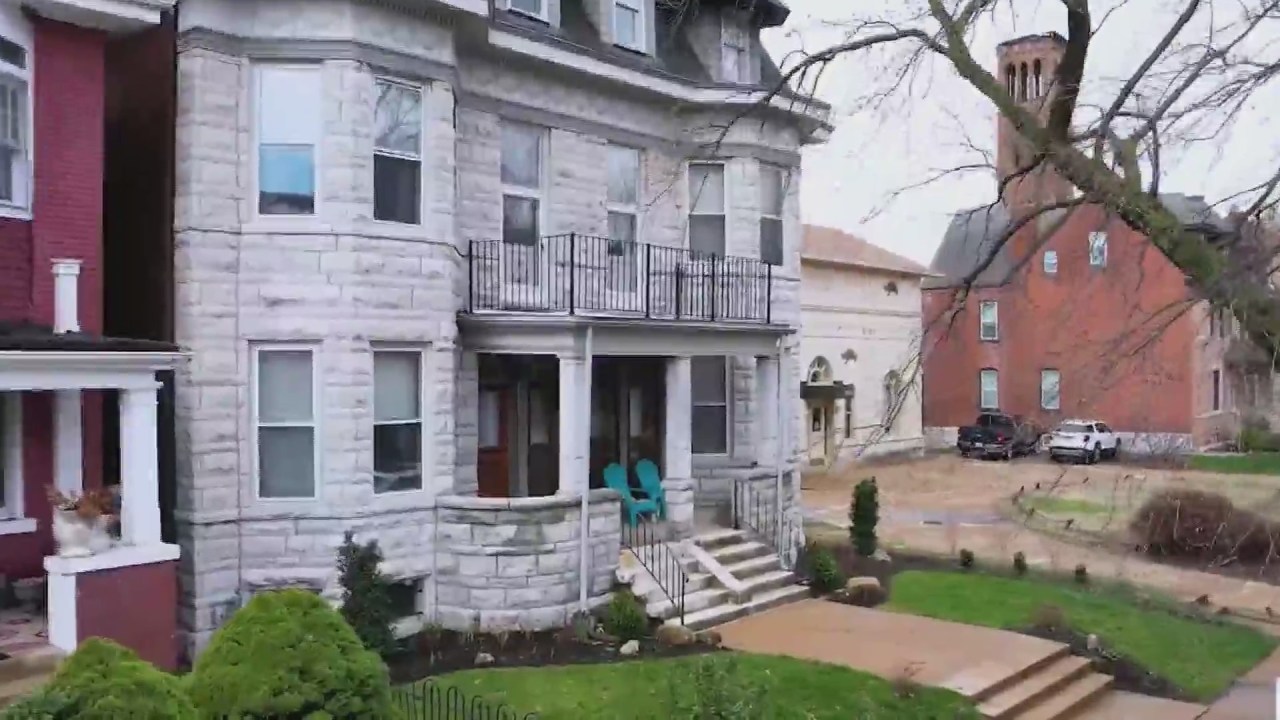 ST. LOUIS — Since 1980, the incarceration rate for women in Missouri has increased by 700 percent. The Keyway Center for Diversion and Reentry in the St. Louis area works to ensure that women do not return to prison once they have served their sentence.

Keyway offers resources for women coming out of prison. Executive director April Foster said women know where they want to go, but they just need direction. She said Keyway provides a pathway into a highly structured and thriving environment.

“When we look at our two-year incarceration rate, it was at a low 10.2 percent compared to the Missouri state average of 31 percent,” Foster said.

“We really had nothing to provide for ourselves. Everything was planned for us, which relieved me of a heavy burden,” said Hampton. “I didn’t have to worry about how I was going to eat or where I was going to lay my head.”

Keyway Advocate Director Barbara Baker plays a vital role in helping young women. After beating a 25-year-old heroin addiction and serving five prison sentences. She came out of prison in 1995 dedicating her life to helping others.

“I would get out of prison, I would have a job, I would have a house, I would have my children and I would relapse,” Baker said. “Because I was doing what society said I had to go out and do. I didn’t get a chance to heal Barbara and do the work that needed to be done.

On Tuesday, Keyway received a $500,000 grant provided by the Lutheran Church and the We Raise Foundation. Financial support will help solidify what the organization does. Currently, they can accommodate 66 women and help a total of 150 per year.

Research: Rating Action: Moody’s raises CFR from Ferrellgas to B1