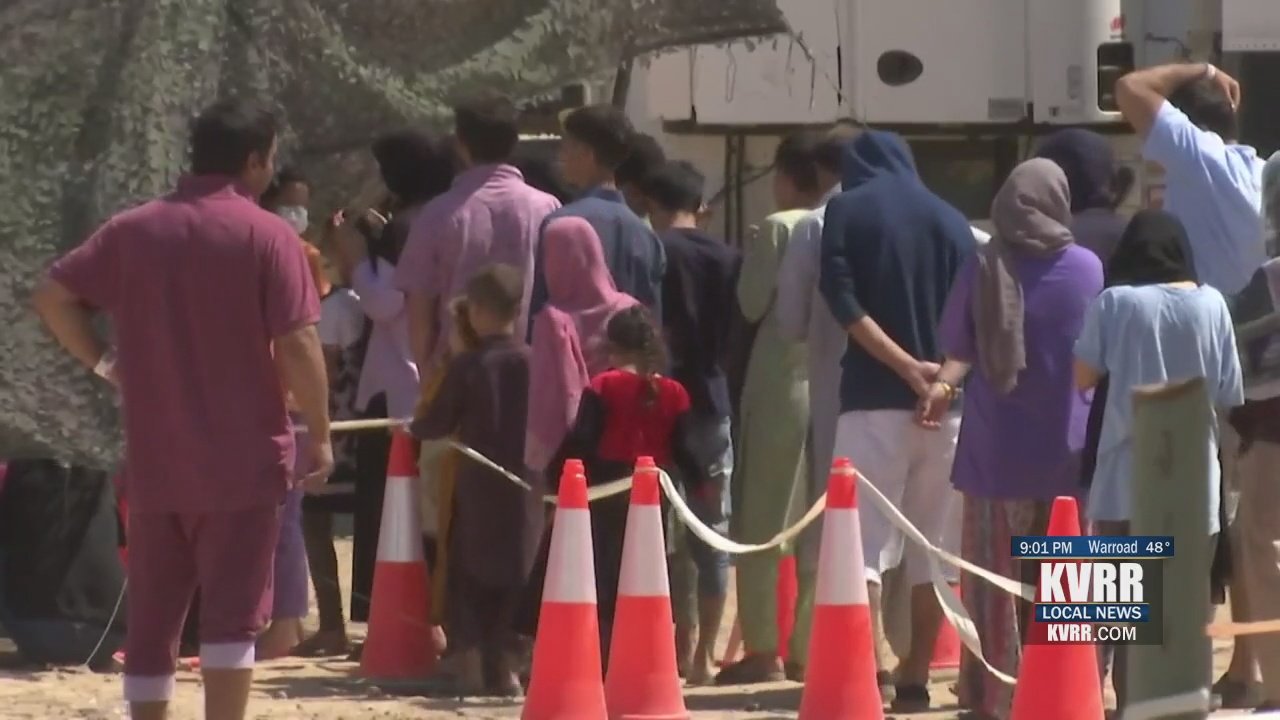 “It is in the interest of our national security. We have allies who have worked with our troops for 20 years in Afghanistan and now they are under threat. Their lives are in danger, ”said Dan Hannaher, field director for the Lutheran Immigration and Refugee Service in North Dakota.

The association helps relocate refugees to North Dakota. The organization says most of the 49 Afghans come to Fargo unless they have family elsewhere in the state.

Many wonder if the refugees will be properly vetted since the Afghan government fell to the Taliban in August.

“These concerns are unfounded. These refugees have suffered extreme trauma and they are in a process where they will be vetted by the FBI, Homeland Security, Customs and the Border Patrol. They go through, I believe, eight security checks. They go through health exams, ”Hannaher said.

This includes testing for tuberculosis and vaccinations against Covid-19 and measles, among others.

At the time, Governor Doug Burgum’s Director of Communications Mike Nowatzki said, “This administration takes the duty to protect the security and prosperity of the citizens of North Dakota very seriously. North Dakota is involved in the resettlement of legal and carefully screened refugees and has successfully integrated refugees who have become responsible citizens and members of the workforce.

Hannaher says refugees will be given social security numbers so they can work.

“I hear employers every week looking for refugees because they know the quality of these populations. They have excellent records from decades of working with a number of employers here, ”explained Hanniher.

According to Job Service North Dakota, there are at least 10,000 positions open in Fargo.

Council of the Township of Woodlands meets; discusses incorporation, federal funding and more