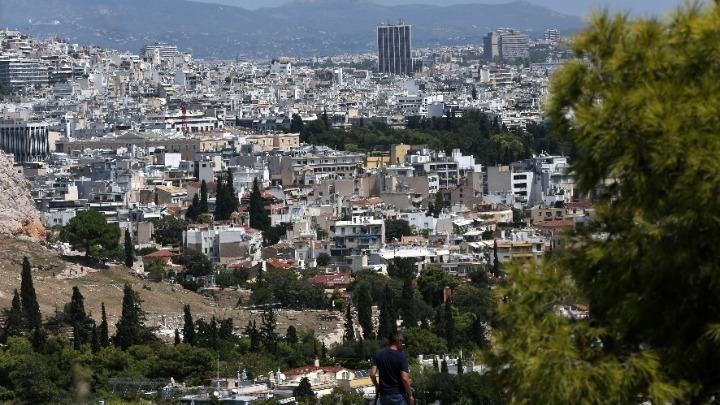 Unveiling of the new ENFIA in December – Tax cut for most

Next month will finally be the unveiling of the new ENFIA, which owners will have to pay in 2022. A tax which, according to the Ministry of Finance, will be lower for the vast majority of taxpayers.

The working group that has been set up is working tirelessly under the auspices of Deputy Finance Minister Apostolos Vesyropoulos, is expected to deliver its final proposals within a month, and then the political leadership of the ministry will make the final decisions on the structure and structure of the new ENFIA.

Finance Minister Christos Staikouras, referring to the new ENFIA, stressed that it will not be submitted with the budget, but he assured that the will of the government is in 2022 more Greeks to pay an even lower property tax, compared to the one they pay in the last two years. , which “the current government has reduced by 22% on average”.

The pattern is generally known, as described by both Prime Minister Kyriakos Mitsotakis and the ministers concerned. The working group is working on many models and scales and as the latest cross information indicates there will be no change in terms of additional corporate tax.

Today for each legal person or legal person, the additional ENFIA is imposed and calculated on the value of the rights with a factor of 5.5 â€°. The additional ENFIA for properties that are used for the production or exercise of any type of commercial activity, regardless of the purpose of the work, is calculated with a factor of 1. Especially for the NPDD and the non-profit NPID, the complement EN.F.IA. equals 3.5 on the total value of rights for properties that are not in use.

For 2021, as indicated in the published data, 68,542 companies and legal entities are required to pay for their buildings 216.2 million euros in main tax and 278.01 million euros in additional tax. As a result, the total tax for legal persons this year amounts to 494.2 million euros.

On the other hand, 7,180,009 natural persons are required to pay ENFIA an amount of 2.09 billion euros, including the additional tax imposed on owners of real estate above 250,000 euros to reach 368.4 million euros. .

If nothing changed in the rates, based on the new fair values, then the total tax would be over 2.8 billion euros, compared to 2.6 billion euros currently, i.e. ‘an additional tax of 200 to 250 million euros would be imposed.

Of course, this will not happen, since the government made a commitment from the first moment, when the objective values â€‹â€‹have changed, that the fiscal space that will result from the increase in zone prices will be used for interventions in ENFIA who will neutralize the burdens for them. more taxpayers.

In addition, it should be noted that the increase in income will result, for ENFIA, from the extension of the system of objective determination of property prices to 3,643 zones.

This additional income will serve not only to eliminate the additional costs associated with the increase in values, but also to reduce, as far as possible, the total burden.